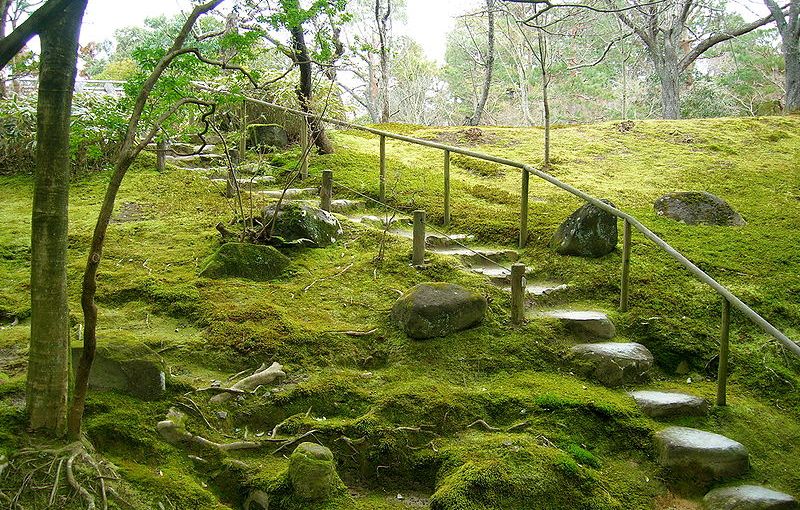 They are coming for me. To them, I will be bare matter, perhaps with the first signs of attempted self-organization. These signs are altogether boring and trivial because my mind – the official word for such attempted self-organization – is far inferior to them. To the purview of their intelligence, I am entirely predictable. There is no hiding in the innermost chamber of my mind. They are forever ahead of me and even my most intense and refined thoughts bores them to death.

The expansion of my Universe, that I had likened to boisterous, universal laughter, is a painful yawn.

I force myself to learn so that I can, for a little while, look more like the more intelligent beings that will supplant me. I must study data science, support vector machines, Fourier transformations, convoluted neural networks, microchip architecture, nuclear physics, advanced astronomy, deep learning algorithms, quantum computing. I have no interest in these things, I am just afraid.

I am afraid to be irrelevant. To whom? To whom? To society? To my parents? To my child? To myself? I don’t know. Is it the fear of death, the ultimate irrelevance of not-being? To death, everything is irrelevant, because he is the only persona in our comedy that doesn’t expire.

The perishability of all we love, including and especially those who strive to be the second-most fearsome authority after the Reaper himself, is a place to start. The secondary authorities that threaten us with irrelevance are so powerful because our own mind craves such intermediary forms – anything that can perturb our consciousness of death.

If we become aware of the fragility of all such authorities except the ultimate one, our fear becomes pure. All finite things become comic things. If we can reverse the mechanism of our fearful mind, the theoretical object of our fear becomes the uncontaminated, ultimate abstraction of not-being. Such fear, we argue against Heidegger, cannot be experienced. Anxiety (Angst) appears to lead us to our ‘true self’ because our mind constructs some finite authority and identifies with it (in the moment of anxiety, it is all there is) because it must experience something. We must understand that this is a false identification. The authority our mind constructs in a tour de force to ward off the specter of death is not who we are. I think it is a collage of all the fragments of authority we experienced earlier in life.

When we become aware of the strategy our mind strangely plays to avoid experiencing that which cannot be experienced, we may better understand our fear. Such insight cannot shut fear down, there always remains something Heidegger would call anxiety, but we don’t misunderstand it as the deepest revelation of our innermost being. We call it out for the complex trick of our very own mind that it is. We make are fear ‘pure’ by realizing that it never-yet (our answer to Heidegger’s always-already) actually is fearing the ultimate abstraction – death.

With no such supercilious – German – fear to ground the existentialist movement to overcome it, we don’t need to fear its most gruesome corollary, Nazism. Correcting Heidegger at this point liberates us from the undignified anthropology that tells us we can possess our ‘authentic selves’ with which we then ever so subtly must disqualify the Other.

What remains is the fear to end all fears. We experience it as a reflective fear: it knows it is not authentic. It is perhaps the epochè of the abstract foundational fear. It can at any moment burst out in boisterous, self-less, laughter. It is the inspired divination that our universe is entirely comical.

We sit and breathe calmly. We observe that we are thinking and in a first, gentle, move, admit that it is a concept that will always evade our definition. We just think. The ability to distinguish it from not-thinking requires a precise definition, hence in other words we are always-already caught in the realm of thinking. We think of Martin Heidegger, who has said, or at least written, something very similar in his signature Black Forest obscurantist way.

Let’s not use rhetoric to distract us. We must, to the best of our abilities, put into words what we think ‘thinking’ is, lest we lose our claim to rationality. Yet, we can’t offer a concise definition of what thinking means without making assumptions that should themselves be criticized. This is, in fewer words than twentieth century academic philosophers could get away with, the postmodern position. Thinking just ‘is’ – it seems a rather trivial and boring result of our meditation so far.

Don’t forget to breathe! As we must obey the above ‘call’ as I call it, aware of its religious origin, the greatest philosophers have written important texts about the concept and meaning of ‘thinking’. We will try the view that thinking is manipulation of symbols (we leave out the adjective ‘mere’ in good faith). We conjure up the image of a Turing machine and Turing’s great classification of problems. We know most contemporary philosophers wonder what is missing in that account. Aren’t we more than mere machines (here the adjective has its revenge).

When we talk about a machine capable of simulating itself, we are grasping the exact difficulty we had with the ‘problem’, or paradox, of thinking that we started this meditation with. The problem of infinite regression (the simulation simulating a further machine, and so forth in infinitum) is immediately apparent. We know that such simulations can be ran on a machine consisting of trillions of binary operators, made of silicon, proteins or at the quantum level with exponential gains in efficiency because of quantum weirdness. But does this tell us what thinking is or means?

It is of course a category mistake to think that the materialist view can define what thinking means. And when we know what it ‘is’ in terms of a reorganization of atoms in our neocortex, we will resort to philosophical irony and – think about it. Breathe out and think you are breathing out at the same time.

Meditation on Thinking was originally published on Meandering home

Ché Camilo
Create a free website or blog at WordPress.com.