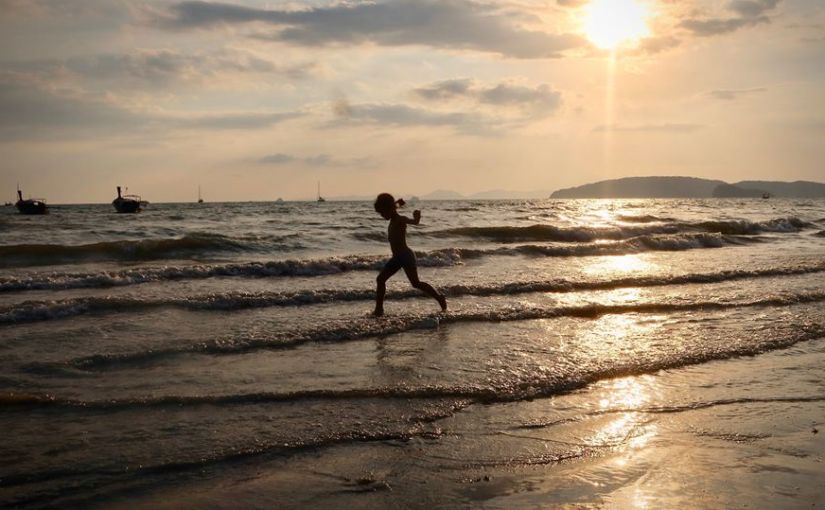 Misunderstanding: After studying “ethics” for many years in university, I don’t know more than the average person about how to behave. I know far less. In that sense, such endeavor is the epitome of uselessness.
On the other hand, not knowing seems to be better (and you rightly ask, where does this judgment come from?) than thinking you do know.

At any rate, I think that a student of philosophy should study real stuff. Philosophy should not, in my opinion, be limited to the study of texts that philosophers have produced. This is precisely how the subject earned its label “navel-gazing”.

Philosophers should wander, literally, on campus. Between a faculty of their choosing and the reinstated interfaculty of philosophy. They should be trained to become the people asking the annoying fundamental questions.
Down with the “courses on Derrida” and the “Habermas-studies”.
Philosophy is more relevant than ever. Philosophers should be trained to be sharper, grittier Yuval Noah Hararis.

“Years after I left the faculty of philosophy, where I had been trained to fence with dull texts, I began my philosophy education…

Be particularly careful about the following four words: sacrifice, eternity, purity, redemption. If you hear any of these, sound the alarm. And if you happen to live in a country whose leader routinely says things like ‘Their sacrifice will redeem the purity of our eternal nation’ – know that you are in deep trouble. – Yuval Noah Harari, 21 lessons

Be careful was originally published on Meandering home

The meaning of life is thus a bit like playing with a live hand grenade. Once you pass it on to somebody else, you are safe. – Yuval Noah Harari